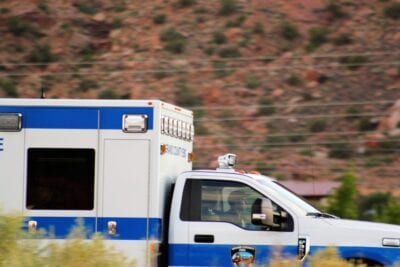 Man dies in BASE jumping incident on Highway 128

A 27-year-old New Mexico man died in a BASE jumping incident at about 6 p.m. Thursday near Updraft Arch at milepost 1 on Highway 128. The Grand County Sheriff’s office in a statement on social media said Jesus Miguel Diaz was pronounced dead at the scene. According to the 911 caller, Diaz’s chut failed to deploy. Search and Rescue members […] 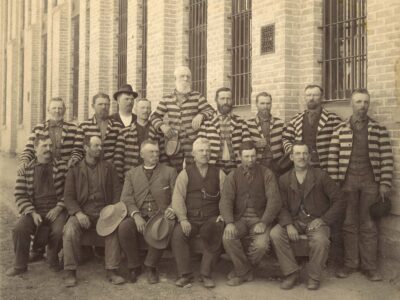 DPS crime report: Violent crime in Utah on the rise

Overall crime has been on a downward trend since 2016, but the data show that violent crime is increasing

“This was a true increase in reported crimes, not just due to a growing population.” 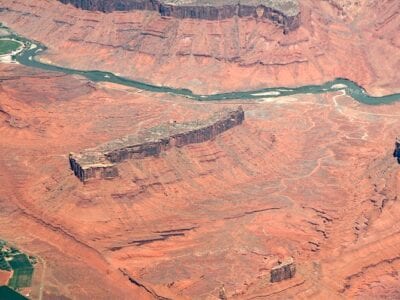 ithin minutes the subject was hoisted into the helicopter and brought down to the fire station parking lot where a Grand County EMS ambulance was waiting.