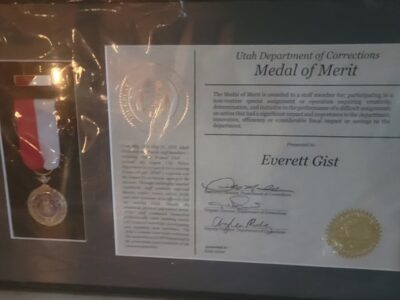 Moab officer had been fired from state for racist comments

Gist had history of violent social media posts before landing a job with MPD, had been fired for undermining ‘public trust’ 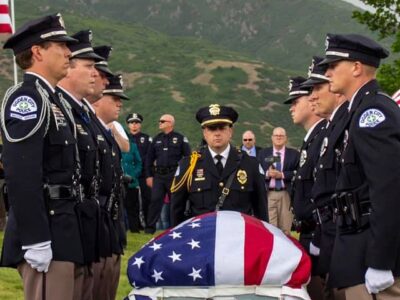 Before he was fired by AP&P, Gist was nominated for a Medal of Valor, a Medal of Merit, and received a purple heart.