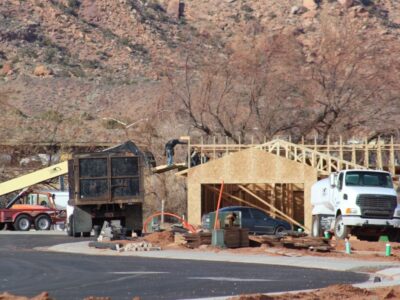 The fight over high-density housing goes to court

Kizer said the two would convert their plans for condominiums into plans for rental housing instead. 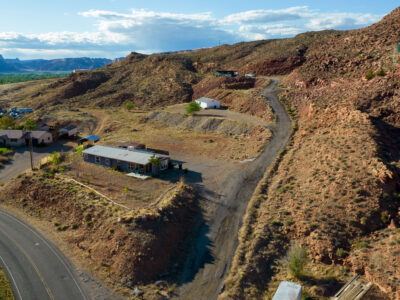 The intent of the HDHO is now clear

Former, current officials say they care who lives in units, not who owns them 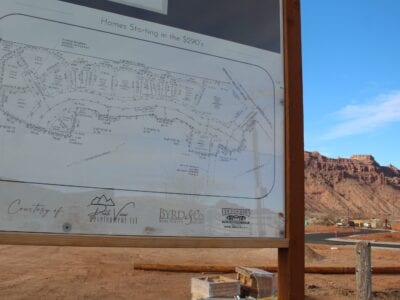 Jenkins will rule on whether developers are correct in their argument that the county violated its contract with them.