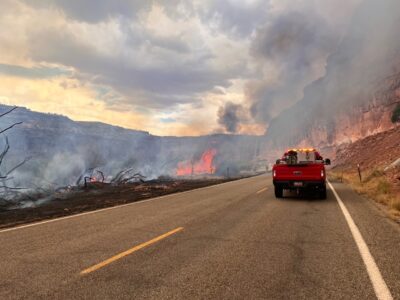 By Doug McMurdo and Sophia Fisher 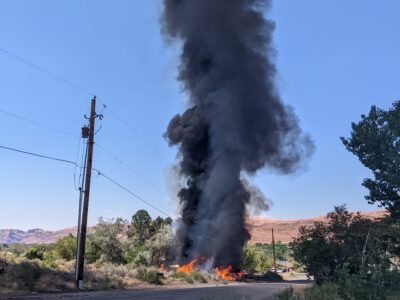 “We would also like to extend our gratitude to the neighborhood residents who supported the firefighters during the fire.” 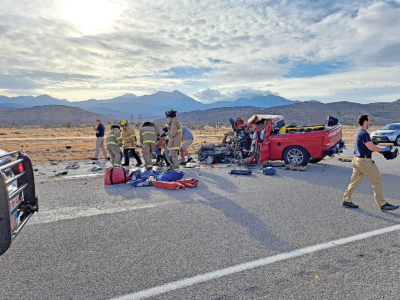 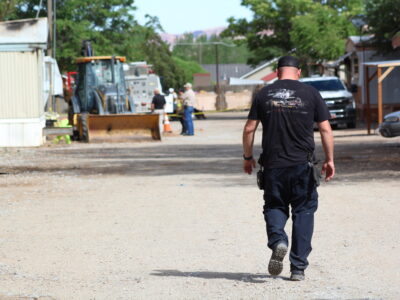 Cause is unknown, says fire chief

By Sophia Fisher and Doug McMurdo

“It was just stuff. I’m good with giving it over to God and faith.” 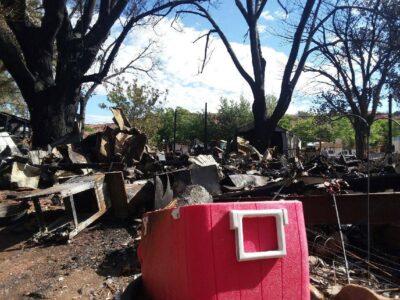 By Sophia Fisher and Doug McMurdo

Brewer said the fire’s cause was not electrical. 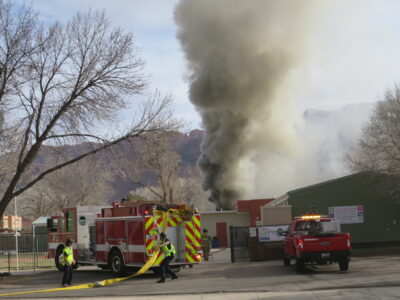 FREE UPDATE: Both fires are out; no injuries have been reported 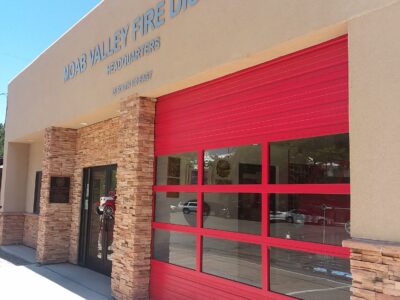 “We have a desperate need for a pumper-tanker.” 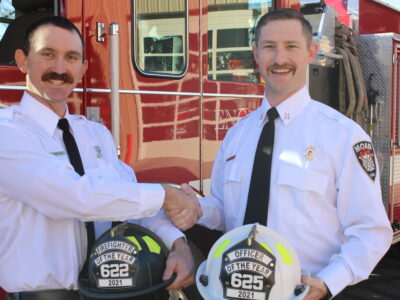 “I have found a unique brotherhood inside the Moab Fire Department and it has reinforced my desire to help the community.” 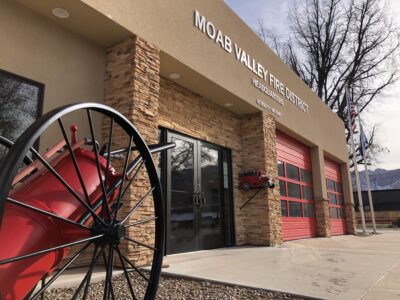 Northern San Juan County will get its own fire dept. 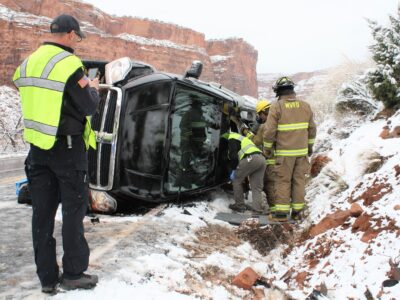