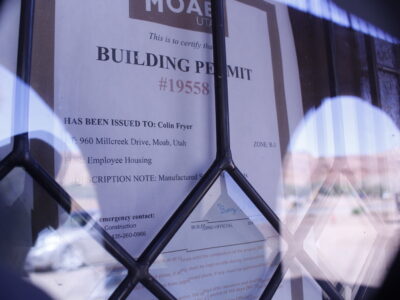 Staff say they will work with real estate, development communities

This is just a preliminary step that allows us to slow down while we consider how to better address workforce housing.” 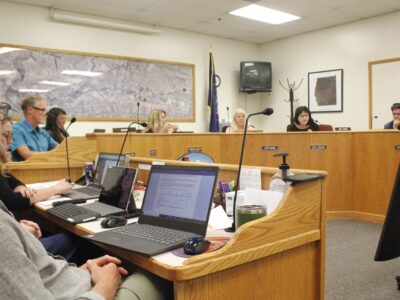 Push to quiet streets gets louder

Several residents explained how noise in Moab has impacted their quality of lives. 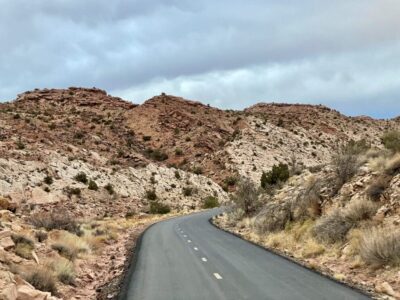 $400K collected in 2021; nonprofits can qualify for funds

The Utah Department of Transportation will foot the bill for the path up to $2.7 million. 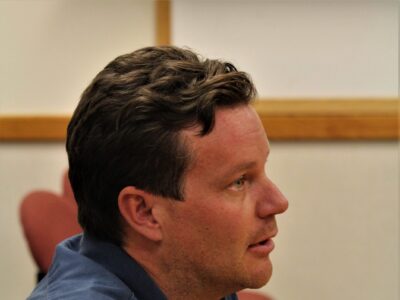 “We’re actually in our most substantial growth spurt since maybe the uranium boom, quite honestly.” 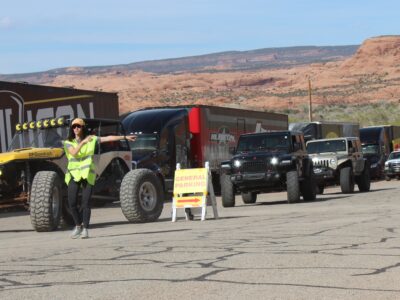 “This isn’t the 1980s, and we can afford to be choosy about special events.” 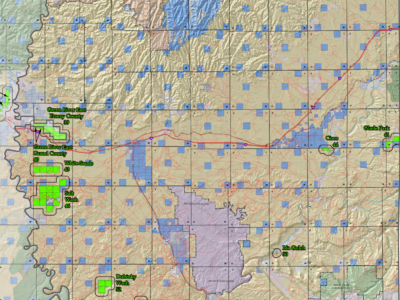 Changes at this point would be ‘minor’

“We’re hopeful a bill will be introduced during the current Congress.” 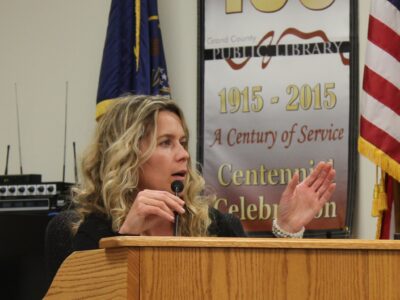 Some OHV regulations lifted as county comes into compliance 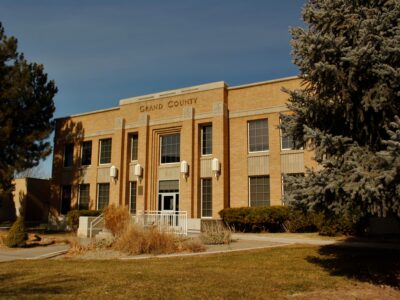 “The general plan, if done well, is basically a strategic visionary document.” 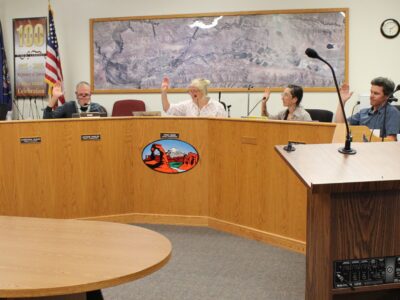 On the agenda: land use code, SITLA’s land swap proposal

“It’s just so nice to have that energy,” said Commissioner Trish Hedin. 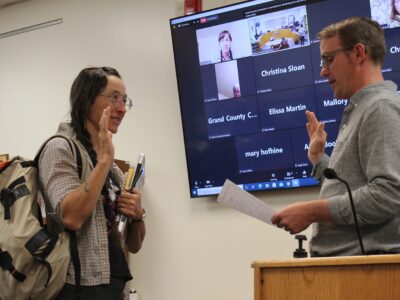 Majority of county board is female for first time in history

Two other people, Dan Stenta and Bill Winfield, had also applied for the appointment.