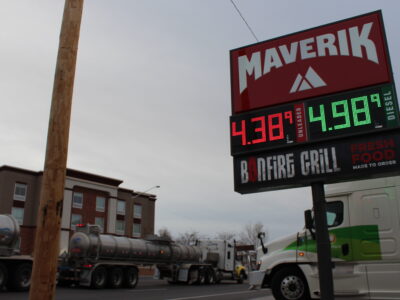 According to GasBuddy price reports, the cheapest station in Utah was priced at $4.29 per gallon Sunday. 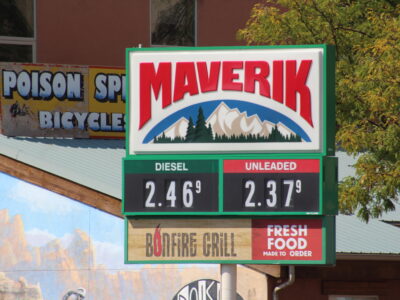 “The Russian invasion of Ukraine has sparked high-level concern that oil production could eventually be stifled, or even sanctioned, from the world’s second largest oil producer.” 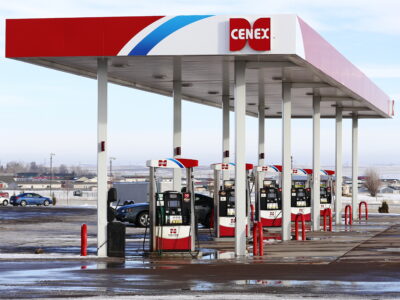 The national average price of gasoline jumped 4.6 cents per gallon in the last week.

“The only factor keeping gas prices from rising more substantially is that gasoline demand remains low as winter storms keep motorists closer to home,” he reported. 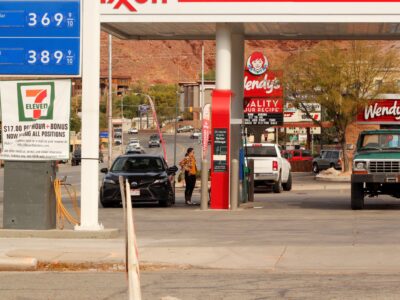 Utah gas prices have fallen 3.8 cents per gallon in the past week.

The cheapest station in Utah was priced at $3.05 per gallon Monday.