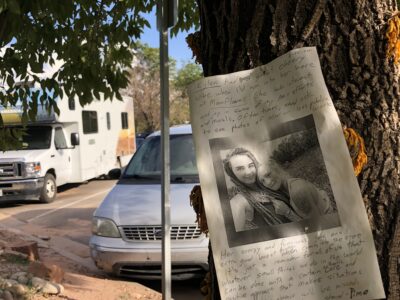 Crystal and Kylen: ‘They were two of the best people I’ve ever met’

‘We’re still trying to find a little bit of normal’

“For the longest time, we thought Kylen’s name was ‘Baby.” 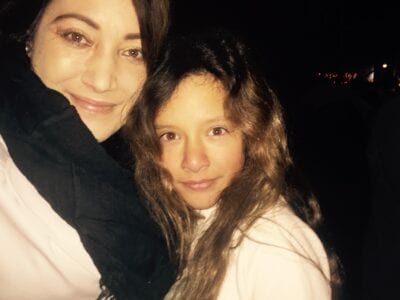 “I recall Stephanie, as light as air dancing down the sidewalk with a giant sunflower that His Holiness had handed to her as he greeted her at the end of the day.