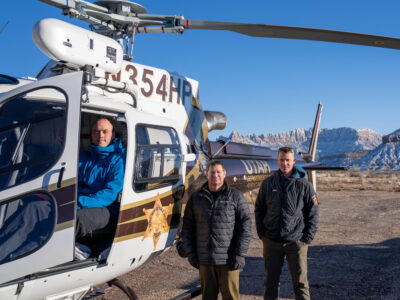 One hiker was dangerously hypothermic and transported to a hospital. 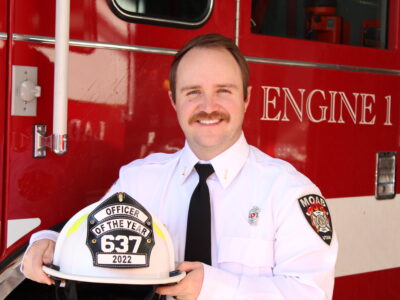 “Diego Olmedo had done just that this year.” 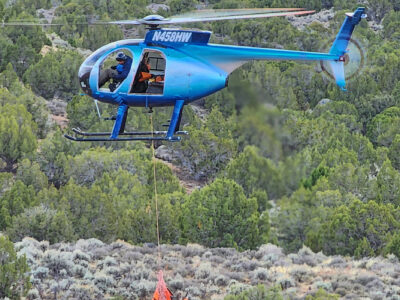 No injuries in DWR helicopter crash

The cause of the crash remains under investigation. 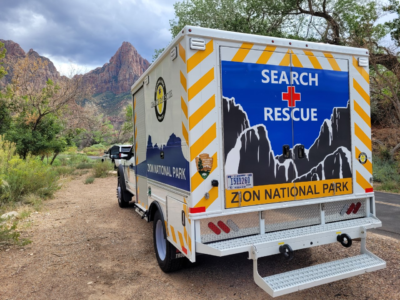 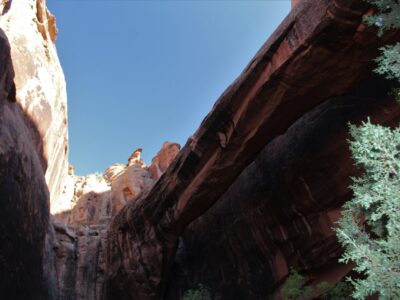 A Salt Lake City woman died Saturday after falling at Grandstaff Canyon near Morning Glory Arch. Emmalynn Thair Herbstritt, 21, a canyoneering guide, was found unresponsive and was later declared dead at the scene, according to the Grand County Sheriff’s office. Details of the incident were not available, but the caller told dispatchers the woman fell about 100 feet. Deputies, […] 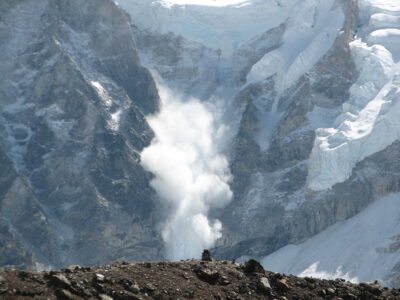 Gear up for winter recreation with Avalanche Awareness Week

“Time is of the essence as a person’s chance of survival goes down dramatically after 15 minutes.”

Category Pages are limited to 90 days. Please use the archive page or the search box to find older articles.